Fixes lockups with some SanDisk cards when using the MIDI synthesizer. SCSI data transfers were not affected.

This update resolves a CD audio issue under DOS. Thanks to Chrissy and retrobee for the bug report and testing across a range of SCSI cards and games.

This minor update fixes an address error crash when running SCSI Director on the Mac SE. Thanks to JDW for the bug report and verifying the fix.

This update significantly improves HDD and composite device read and write performance at all clock speeds. These benchmarks were run on a PowerMac6100/60 with MacSD at 57, 48 and 33 MHz: 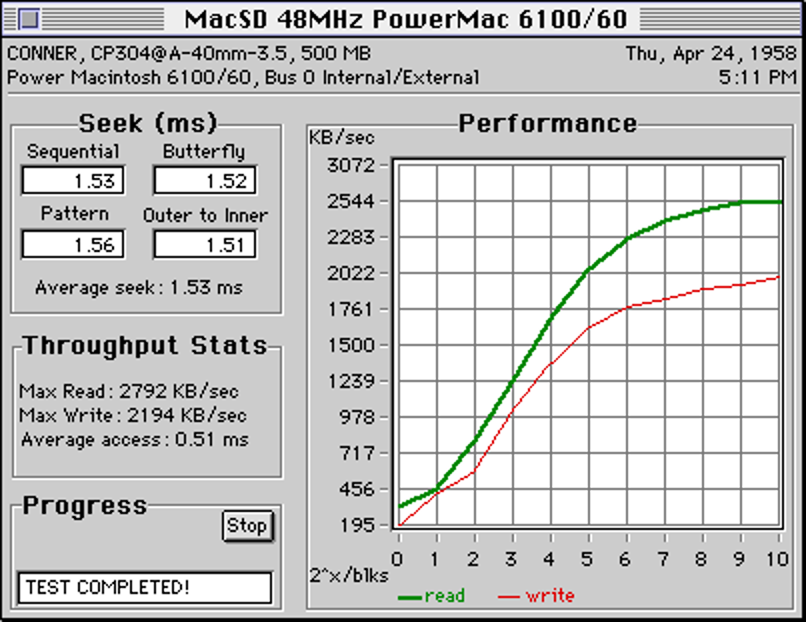 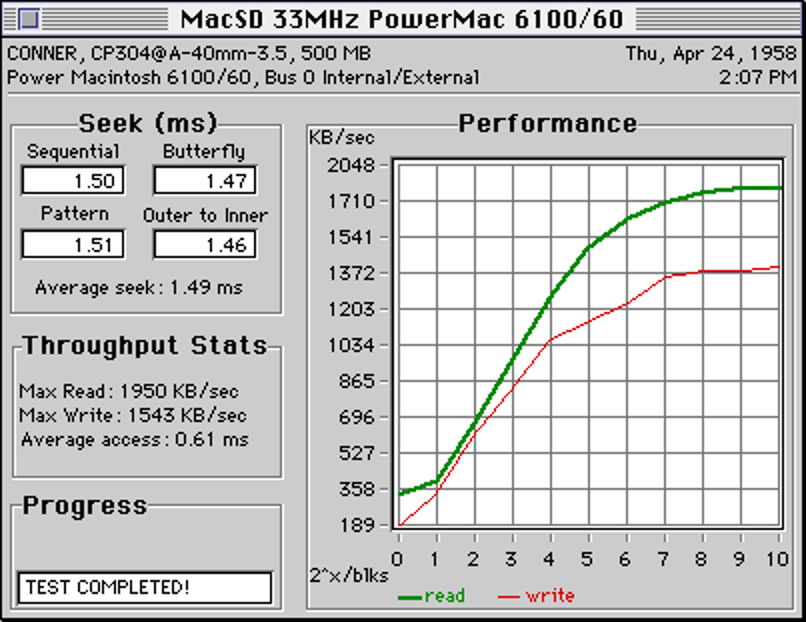 Firmware v1.0.3 released: Thanks to Eric Jiang for the bug report and card image.

More CD audio fixes for DOS. These issues affected the titles EF2000 and Lost In Time: 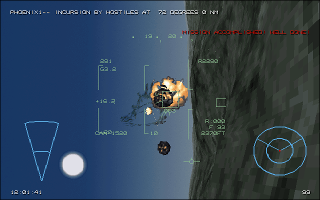 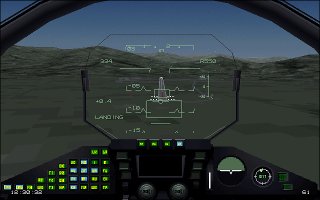 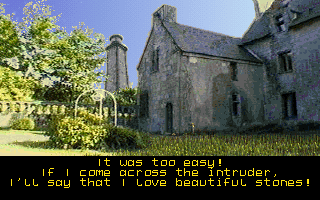 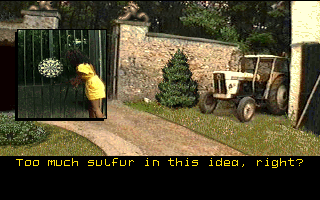 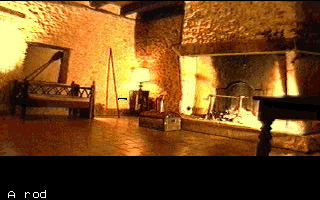 JDW has published an excellent, detailed video review of MacSD on his YouTube channel, covering installation in an SE/30, configuration, image transfer, benchmarking and more:

Support for >4GB disk images is in progress. In addition to image files on the main FAT32 filesystem, HDD devices may be mapped directly to the other primary paritions on the SD card. These partitions can be managed in Linux using dd.

Firmware v0.7.0 is in testing and adds two overclocking modes, increasing the system clock to 150% and 178%.

Added CAD/STL file for the 3.5" bay mounting bracket in the Files section.

Firmware v0.6.8 released:
©2019-2022 YMK Devices - All rights reserved. All Trademarks referred to are the property of their respective owners.